Reports suggest that iPhone 5 and iPad 3 could be the most popular and most selling gadgets of 2012 once they are released. The release dates, however, are not yet confirmed. 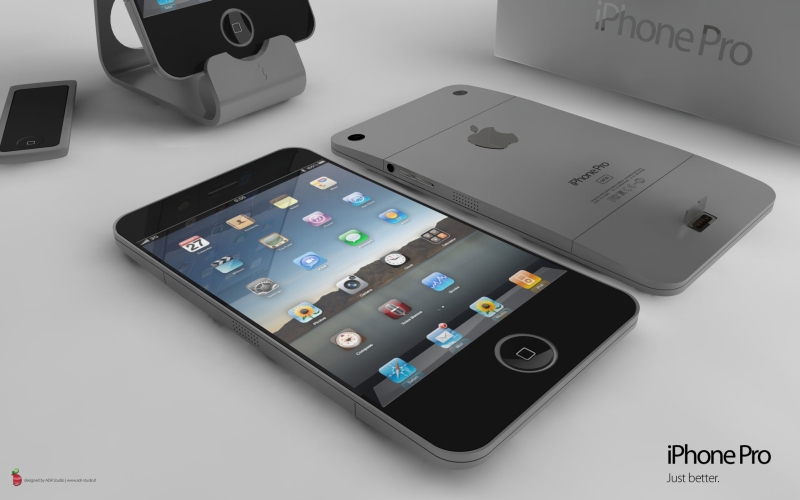 The new iOS will be more popular than MAC OSX, tech company Chitika reveals in this analysis report. These reports tells us that for the first time, more iOS users are surfing the web than Mac OS X-based devices or Apple’s MacBook Air, Pro, iMac, etc. 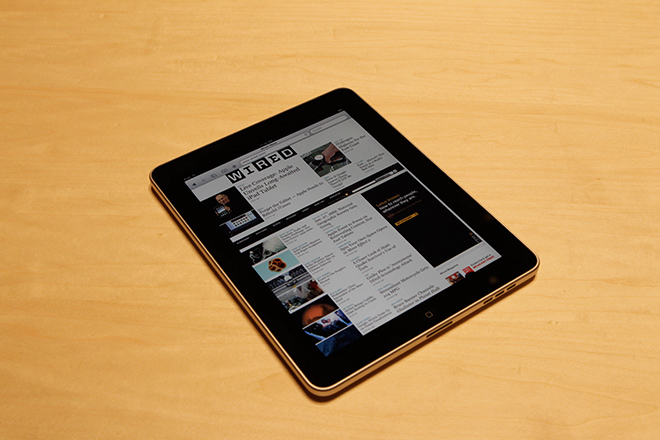 This year iPad 3 is expected but Apple could launch a different version of iPad 2, just as they launched iPhone 4S instead of iPhone 5. iPhone 4S sales doubled in recent holiday season and it never seems to go back.

The results were better than the $10.08 a share in earnings and $38.85 billion in revenue expected by analysts, according to a poll by Thomson Reuters. Apple had forecast earnings of $9.30 a share and $37 billion for the quarter.